In 1948, the National Association of REALTORS® awarded a charter to THE HICKORY BOARD OF REALTORS® with a total of five members. Almost 20 years later, the name was changed to THE HICKORY-CATAWBA VALLEY BOARD OF REALTORS® with a membership then of 61, which included REALTORS® not only from the Hickory area, but also Lenoir. Monthly meetings were held at a local restaurant. Later, the licensees in Caldwell County formed their own Board and was chartered as the “Lenoir-Caldwell County Board of REALTORS® ”.

In 1972, the Hickory Board became incorporated and in May 1979 with 98 members, purchased their first Board Office building at 214 9th Street NW, Hickory for $22,000. This building was 640 Sq. Feet and there was one full time employee.

In 1985, they purchased the building at 408 2nd Ave NE, Hickory, almost doubling the size of their building and added another employee.

In 1995 the Hickory-Catawba Valley Board of REALTORS® and the Lenoir Board of REALTORS® merged forming the CATAWBA VALLEY ASSOCIATION OF REALTORS® with a membership then of 281. CVAR moved to its then home in January 2011, at 361 Second Street, NW, Hickory, NC.

The "Home" tab has been removed. Please refer to the CVAR logo for the homepage. 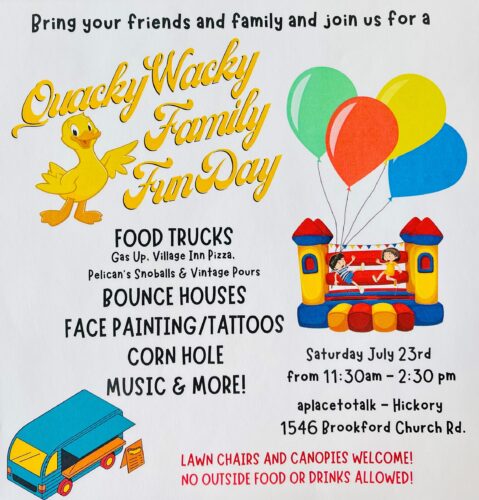